Home » How to Prepare for a Golf Tournament

How to Prepare for a Golf Tournament

Whether you’re an inexperienced first-timer or a veteran tournament hopper, preparing for an upcoming golf tournament must be planned if you expect to play well. After all, there are many variables that can influence your game– the weather, course conditions, and even your attitude. In an attempt to simplify these variables, professional golfer Jack Nicklaus once said, “Success depends almost entirely on how effectively you learn to manage the game’s two ultimate adversaries: the course and yourself.” By confronting these two “ultimate adversaries” with the advice below, you can expect to find success at your next golf tournament. 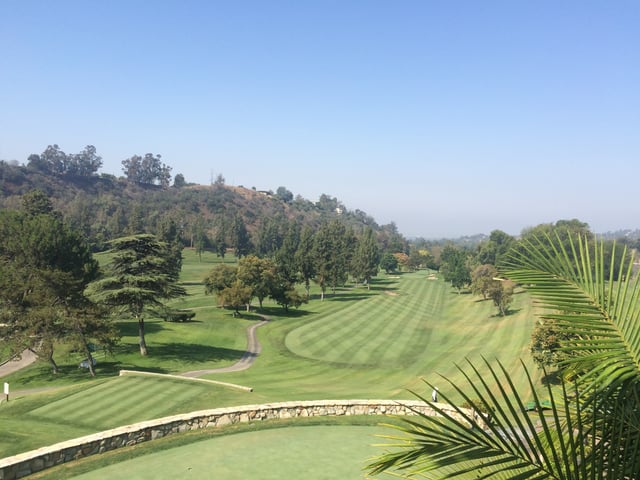 In any scientific experiment, the number of times a procedure is repeated directly corresponds to the accuracy of the results. Likewise, success in golf depends heavily on your knowledge of the course. Book a practice round at the host course a few days before the tournament and play with these tips in mind.

On tournament day, arrive at least an hour before your tee time to familiarize yourself with the competition atmosphere. When hitting practice shots at the range, try to imagine yourself in course situations so that you’ll feel less nervous once the tournament begins. For instance, you may want to pretend as if you are on the first tee box while practicing your driver shots. Next, head over to the putting green and practice 10’ – 15’ on a flat lie. Putts at this distance will help you gain a feel for green speed.

Your own mental game is critical when it comes to competition pressure. Although your shots remain relatively constant, slips in concentration can turn an easy hole into a difficult one. While you can improve your shots on a practice range, you gradually improve your mental confidence as you participate in more tournaments. Personally, I’ve found success at tournaments by keeping the following ideas in mind.